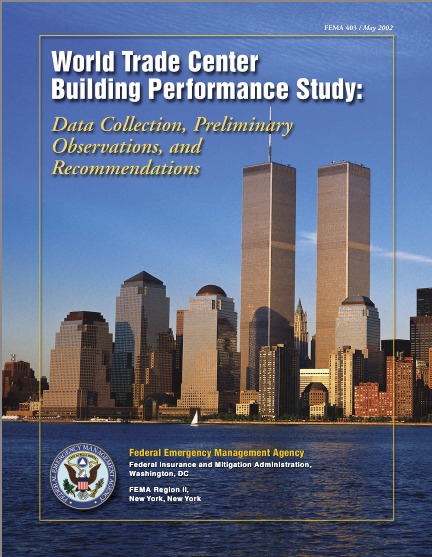 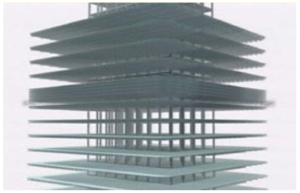 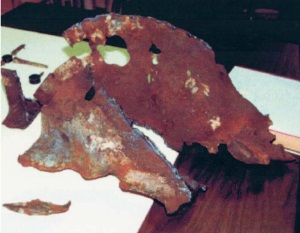 "... the reason Pier 92 was selected as a command center was because on the next day, on September 12, Pier 92 was going to have a drill, it had hundreds of people here, from FEMA, from the Federal Government, from the State, from the State Emergency Management Office, and they were getting ready for a drill for biochemical attack. So that was gonna be the place they were going to have the drill. The equipment was already there, so we were able to establish a command center there, within three days, that was two and a half to three times bigger than the command center that we had lost at 7 World Trade Center. And it was from there that the rest of the search and rescue effort was completed."